UniverSSE 2017, was the 4th European Conference on Economic and Social Solidarity, which took place in Athens from 9 to 11 June. The Cinergies Cooperative, as part of the social economy ecosystem, produced the promotional content for the conference.

Cinergies Co-Op collaborated with the organizing team, which included initiatives involved in the new field of social economy to exchange ideas and illustrate the message of the tangible example, vision and potential of social transformation.

The question asked: “What’s wrong with this dot?” 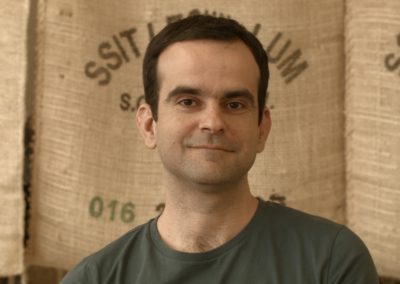 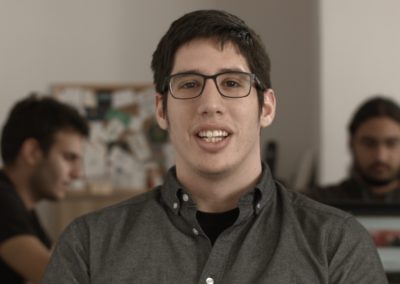 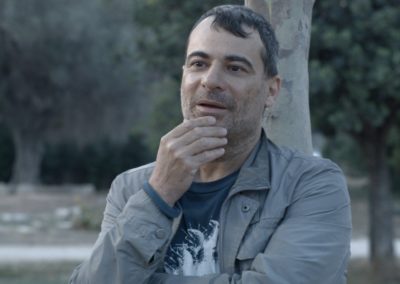 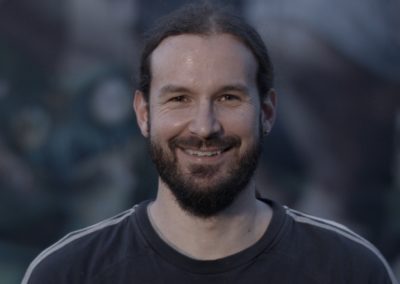 Cinergies created 2 internet teasers, a TV teaser for the Greek Public Broadcasting Organization (ERT), a video camping crowdfunding that reached 4,000e and a short promo / documentary that presented the conference message based on real people and initiatives involved in SSE space.

In collaboration with George Serepas, more than 100 designs were produced, as well as the alternative currency used during the conference.

The conference itself was a challenge that can be mentioned as follows:

At UniverSSE 2017 the following have participated:

“UniverSSE, as it emerges in systemic cracks and turbulence, is an extensive and under construction ground.”

All content was released under a Creative Commons license.