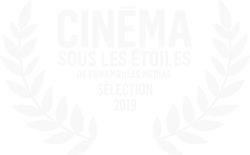 What new ideas, projects and initiatives have emerged in order to imagine and create a more sustainable and just world?

Since 2014, we have visited initiatives in France, Greece, Portugal and Italy striving to reconnect to nature, rethink their economies and rewire the way they live and work with others.

The project follows the stories of individual and collective initiatives – i.e., community gardens, self-organized health clinics, ecocommunities, social groceries, and renewable energy projects that have emerged to build a better world out of the financial, economic and social devastation of the recent 10 years. 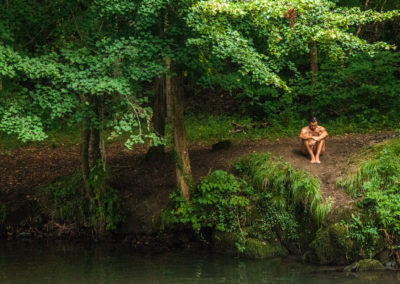 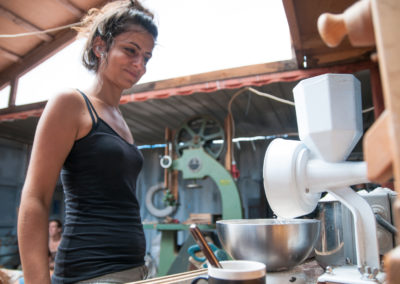 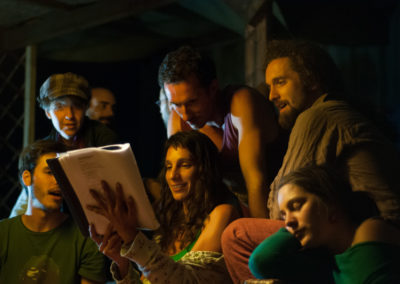 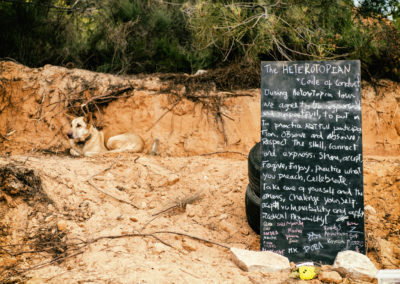 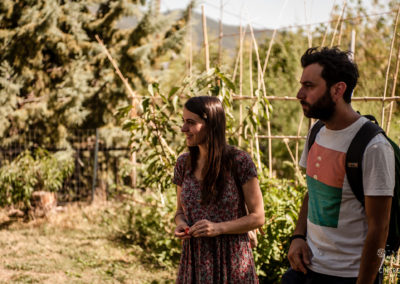 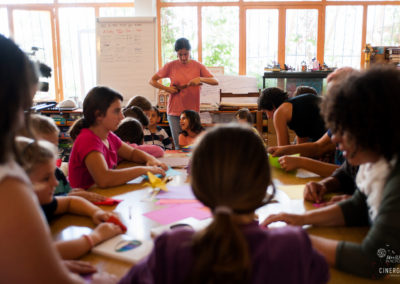 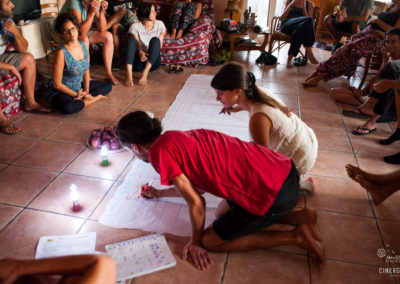 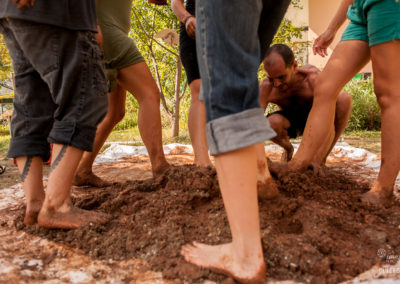 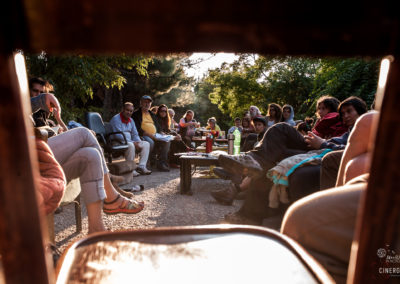 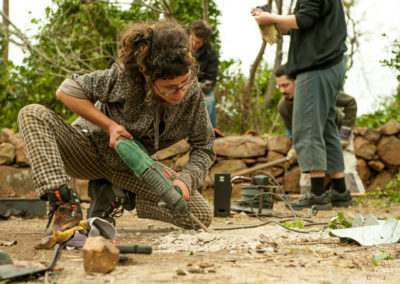 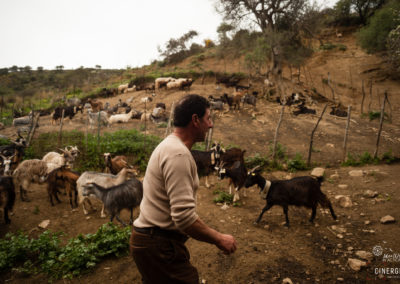 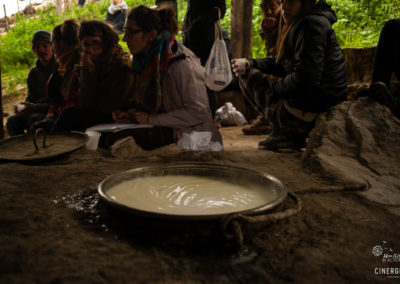 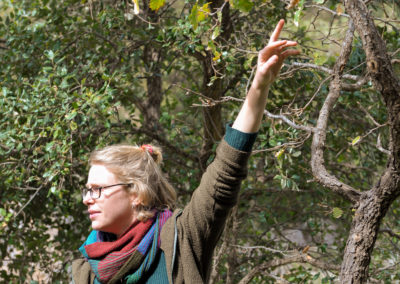 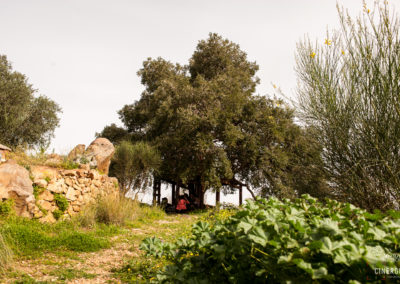 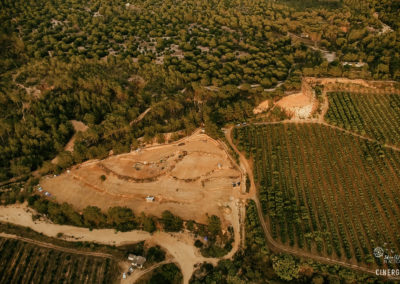 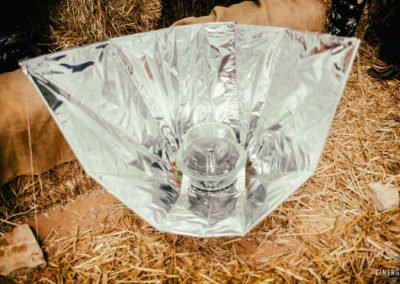 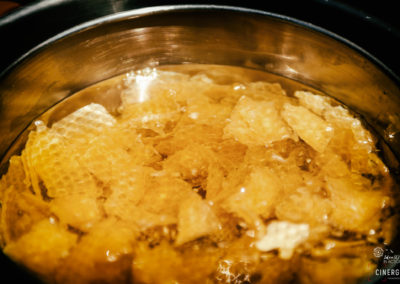 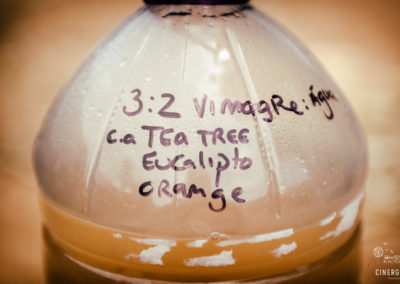 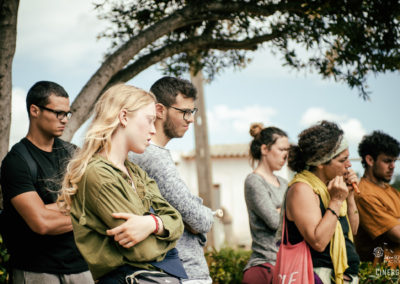 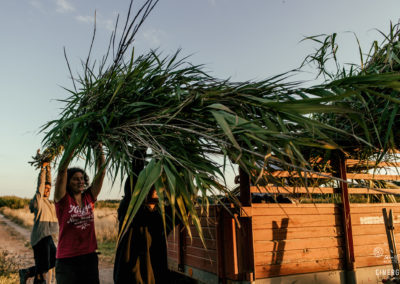 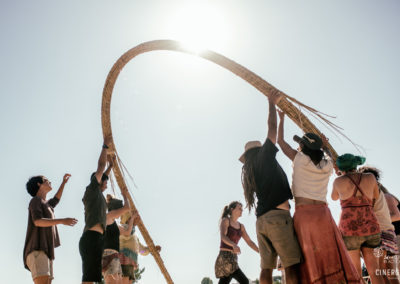 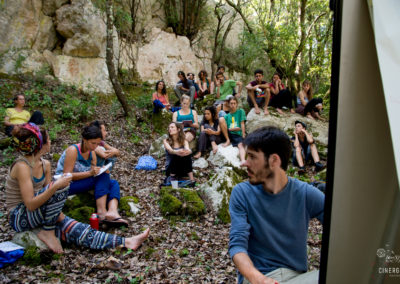 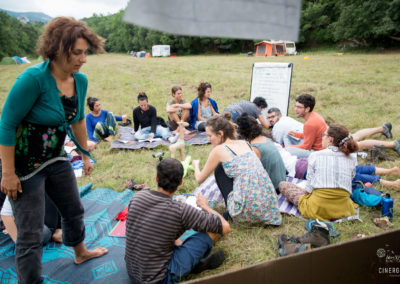 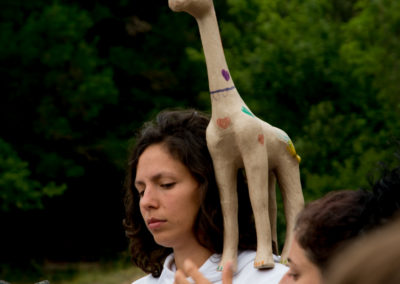 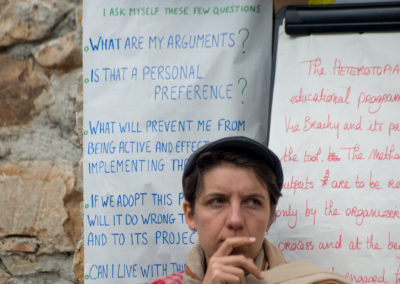 Sustainability is a core concern of our times. We live in a small, blue and very finite globe as visualized by the famous “Earthrise” photo captured by Apollo 8 in 1968. With that image comes the realization that we need to find ways to maintain our finite Earth’s resources while also providing for present and future generations, that is sustainable living (Kates 2001).
Crises and disasters, whether manmade or natural, pose great challenges to sustainability by reducing the quality and quantity of natural and human assets necessary for the functioning of human societies. Crises and disasters are also opportunities “to see ourselves, to take responsibility for what we see, to change” notes Diaz (2011). Yet most disaster and crisis-related media focus on the ways that people become disempowered and vulnerable (Button 2010) rather than the many ways in which people actively resist and create: their resilience and transformational potential (Pelling 2010).
Social and environmental documentaries simultaneously document the ways people are affected by social and/or ecological crises and disasters and the ways they resist and organize to deal with those sustainability issues. Defining what is a “documentary” is not as simple as it appears, and ultimately documentaries are not “a finite product representing reality but rather a process of documentation that allows for the contestation and change of reality” (Nichols 1991). In short, documentaries aim to reflect upon and portray reality with various degrees of performativity, subjectivity and blurring between fiction and reality. Yet if what matters is not necessarily establishing an absolute reality but rather uncovering perceived and experienced realities, one must allow for interaction and engagement between filmmaker, viewer and the medium.
In that regard, classic social/environmental documentaries suffer from the static nature of their medium. A given ‘truth’ is transmitted to the audience without providing them with the opportunity to engage with, confront, challenge, transform and address the many issues that are exposed (Harris 2011, O’Flynn 2012, Gaudenzi 2013). In doing so, social and environmental documentaries continue to promote a relatively one-sided and sometimes top-down approach to sustainability media representations.
We selected a variety of mediums including photography, video and audio material, maps, drawings and text. These various materials have been intertwined in a transmedia interactive platform that each user can navigate, explore and to some extent tailor to his/her needs.

Since 2012, members of the cooperative started documenting the stories of people affected by and resisting the effects of the multidimensional crisis that has affected the southern parts of Europe, and Greece in particular.

2014. As the crisis deepens, alternative currencies, sustainability workshops and schools, solidarity festivals sprout all over Greece: the emerging nodes of a network?

In search of links, best practices and differences our team partners with French Association Via Brachy to also visit southern France.

Spring 2015, Greece is in the grips of debt negotiations, as the situation gets more turbulent activists all over Europe converge in Athens to help.

2016. The exploration revisits past projects and our filming group gathers to form Cinergies Transmedia Co-Op to further explore the initiatives.

In 2017 along with partners from Italy, Greece, Portugal and France, Cinergies embarks on a project entitled “Idea(l)s in Action” that sought to bring grassroots organizers and youth to visit various initiatives that seek to bring about social and ecological sustainability and, in doing so, foster transformative experience for its participants throught traveling.