A Social Ecosystem is a medium length documentary exploring the revival and networked integration of cooperatives in rural Greece.
Α theater collective, four agricultural cooperatives, an energy cooperative and a cooperative bank backed by the local development agency have stood up to join forces under extreme economic circumstances to create a local ecosystem. 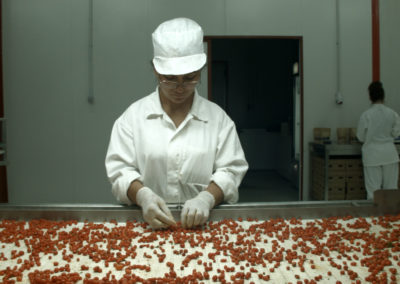 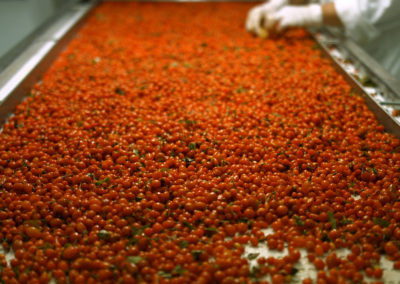 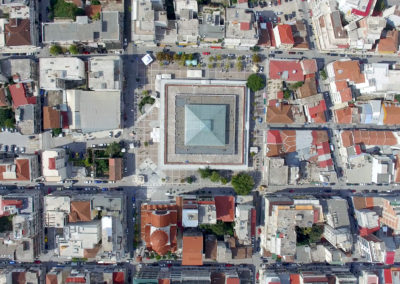 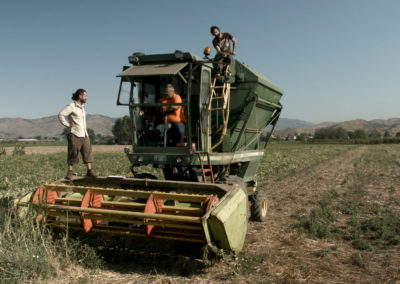 The historical context of cooperatives in Thessaly plain at rural Greece, the gradual depreciation and the recent development of an ecosystem of cooperatives and social enterprises are interwoven in this storyline.

The documentary uses the cinematic language to convey the experiences of the people involved in these initiatives, members of the academic community and of support structures addressing the notions of cooperativism, social economy and how they are related with the current situation in Greece. Moving beyond theory it presents ecosystem of organizations as well as innovative relations of production and circulation, with the well being of society higher than the rush for profits, a hopeful view on the future of European rural development.

“A Social Ecosystem” has premiered at the Social Entrepreneurship Forum 2016 on the 26th of November in Athens, screened at the 3-day workshop on cooperativism at Karditsa, at the 4th European Social Economy Congress in Athens in June 2017.

The documentary has participated at Thessaloniki GreenWavesFestival 2017 and has been broadcasted by the Greek Public Broadcaster (ERT3).
It was released in 2018 under Creative Commons license.